Its no secret that I'm NUTS about paper and crafts and so it should come as a no brainer that I'm koo-koo for Origami.

When I found this Hugs and Kisses Origami, I almost lost my noodle. MUST.DO.IMMEDIATELY! 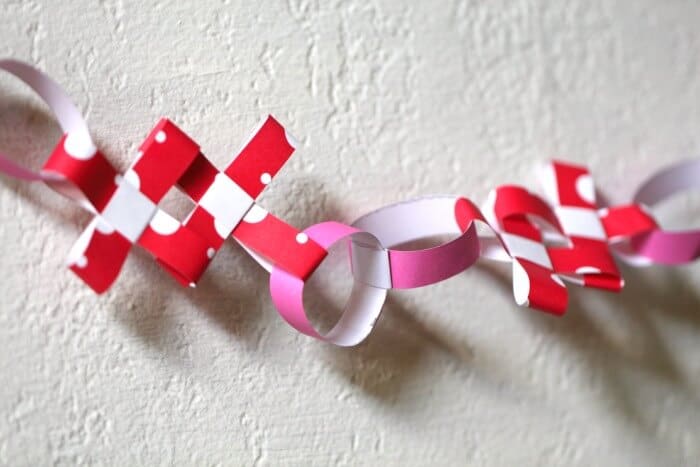 Seriously how cute is this origami garland of XX's and OO's?

The best part is that I made the entire garland out of two pieces of paper and it hung the length of my mantle.

I love that its held together with just folding. 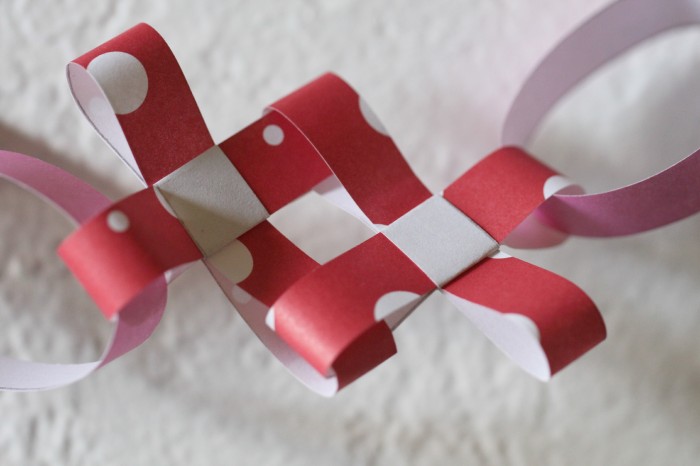 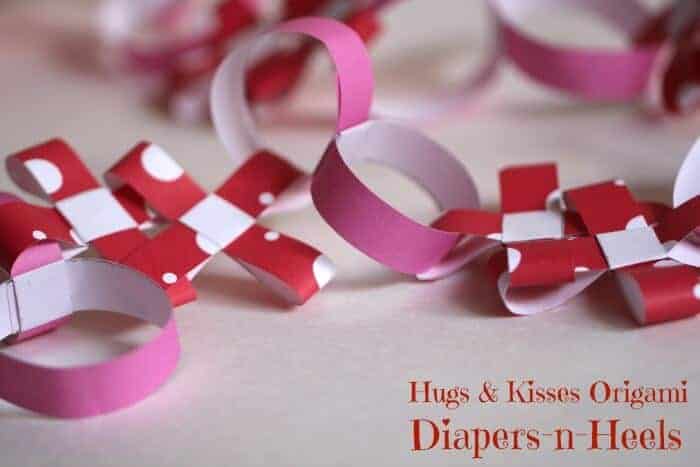 « Hot Chocolate on a Stick - Valentines
DIY Hot/Cold Pad: aka The Rice Sock »